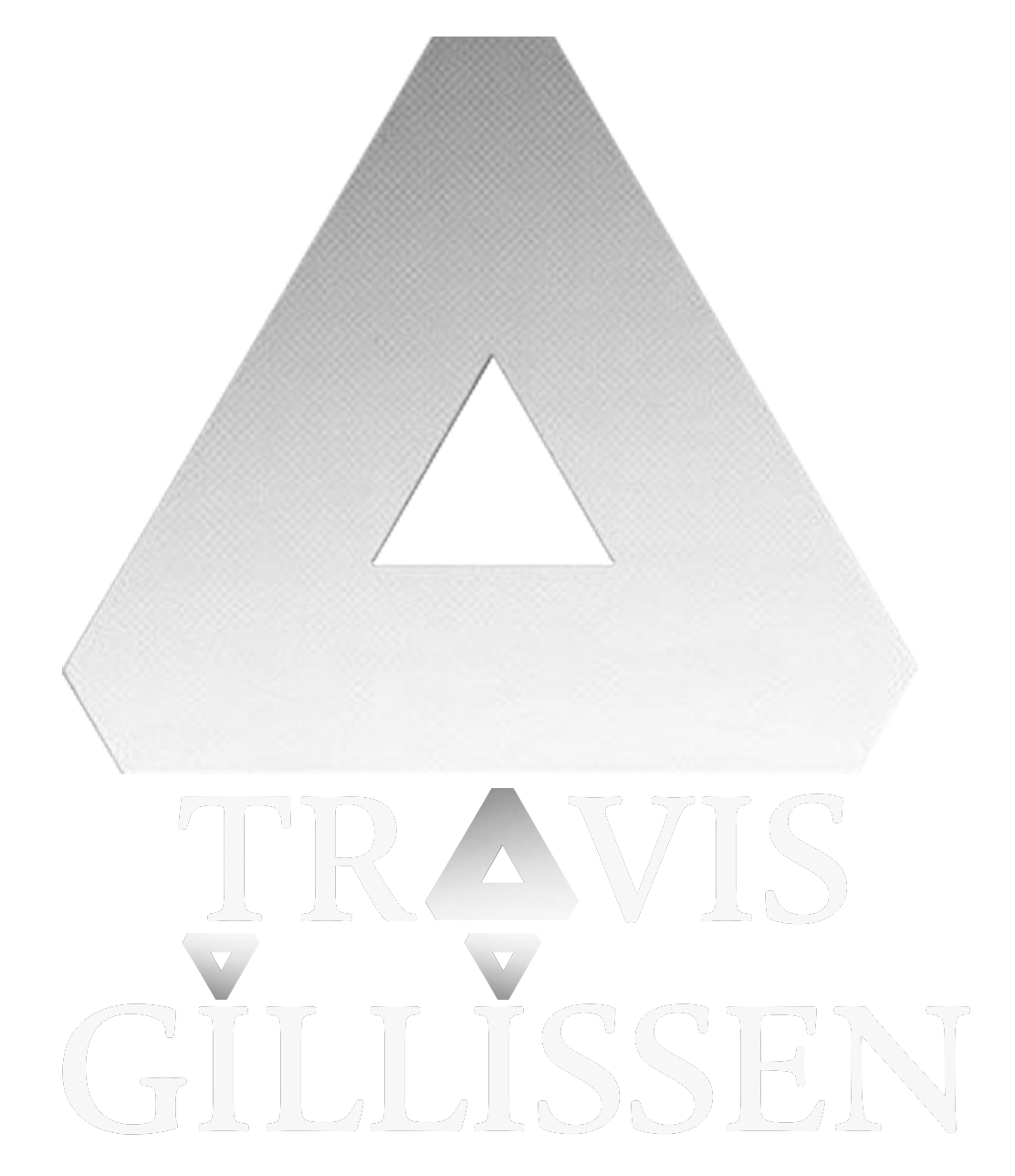 Travis Gillissen is a 18-year old DJ and music producer from the Netherlands.

Despite his young age, he has been active for several years as a DJ and producer within the EDM scene.

Stimulated by artists such as Avicii and Martin Garrix. Travis Gillissen already has the necessary tracks and remixes behind his name, including top notations within the Spinnin Records Talentpool.

In addition, his performances over the last years have ensured a true energetic spectacle.

We hope to see you soon at one of his future gigs and in the meantime, don’t forget to follow our social media for latest news and tracks.